In Europe, the topic of Refugees is currently a hot one, yet the refugee crisis has been ongoing from time immemorial and in different forms.

Using mostly songs and words from South Africa, some of the experiences of those exiled from the land of their birth, and the safety they once knew, are explored below.

Why some choose to become refugees (scroll down for song)

By the rivers of Babylon – going back to 586BCE when Babylon conquered Jerusalem. This was a huge hit in South Africa.

The impact of Apartheid – Jeremiah and Josephine

Weeping (during Apartheid, N’kosi Sikeleli was banned – listen carefully and you’ll hear it in the background of this moving song released in South Africa during the height of the Apartheid struggle)

House of Exile, Victims, Homeless, says it all.

This is another which got through the Apartheid censors – The Seagull’s name was Nelson (Des and Dawn) – it talks of a seagull washed up on a beach.

The call of those left behind – Asimbonanga – where are you?

Prisoners of War – these lyrics by David Kramer catch me every time.

Making the most of being a refugee (Hugh Masekela) and how the plight of some affected others:

We’re all scatterlings dreaming and hoping for a better world.

This has been a blog of a slightly different kind for me. I can’t say I hope you’ve enjoyed it, as being a refugee is no light-hearted matter. However, I do hope you’ve found it thought-provoking.

One thought on “Refugees: yesterday, today and tomorrow” 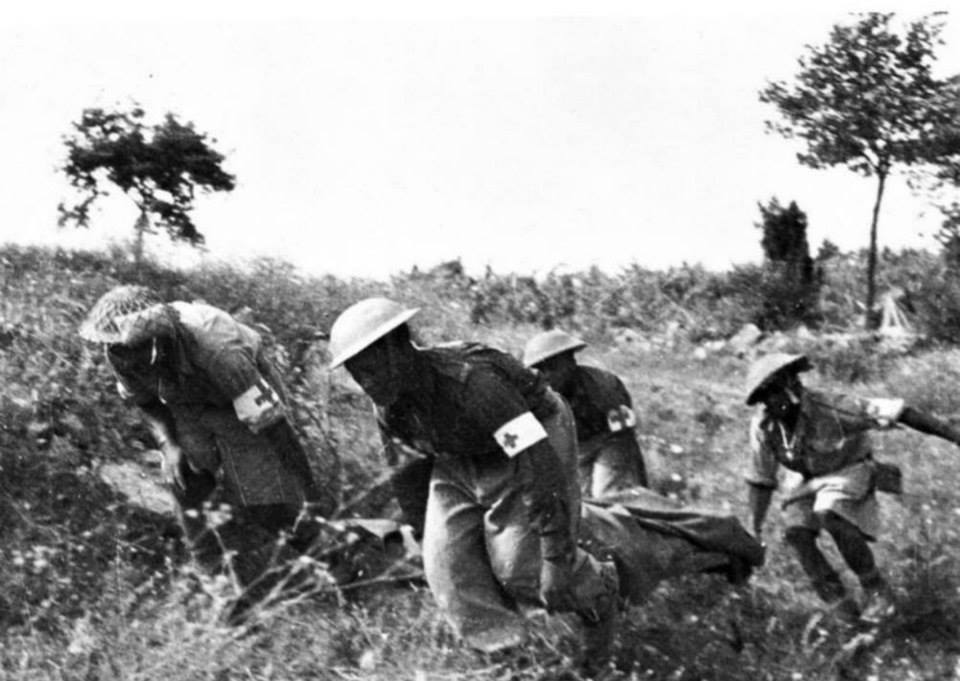